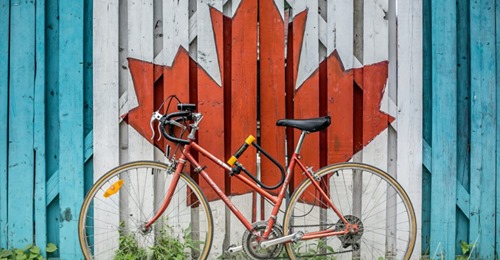 The progressive immigration policies we continue to implement are laying the foundation for Canada’s success in the 21st century.”

These are the words of two Canadian ministers who recently wrote on the importance of immigration to the country’s economy.

Marco Mendicino is Canada’s Minister of Immigration, Refugees and Citizenship while Navdeep Bains is the Minister of Innovation, Science and Industry.

Today, the ministers represent two of countless immigrant success stories across Canada as they oversee portfolios which are critical to the country’s economic development.

In their article, Mendicino and Bains discuss that while starting off as new immigrants in Canada can be difficult at first, the country provides newcomers with many opportunities to succeed, which enriches Canada in the process.

Both ministers share the mandate of attracting immigrants, foreign workers, and international students to Canada.

how can we help you?

Contact us at the Consulting WP office nearest to you or submit a business inquiry online.